Merchandise can be bought by contacting us via email.

Merchandise is also sold at the choir’s stand at ISYY’s events.

Some of our albums are sold by Levy-Eskot. 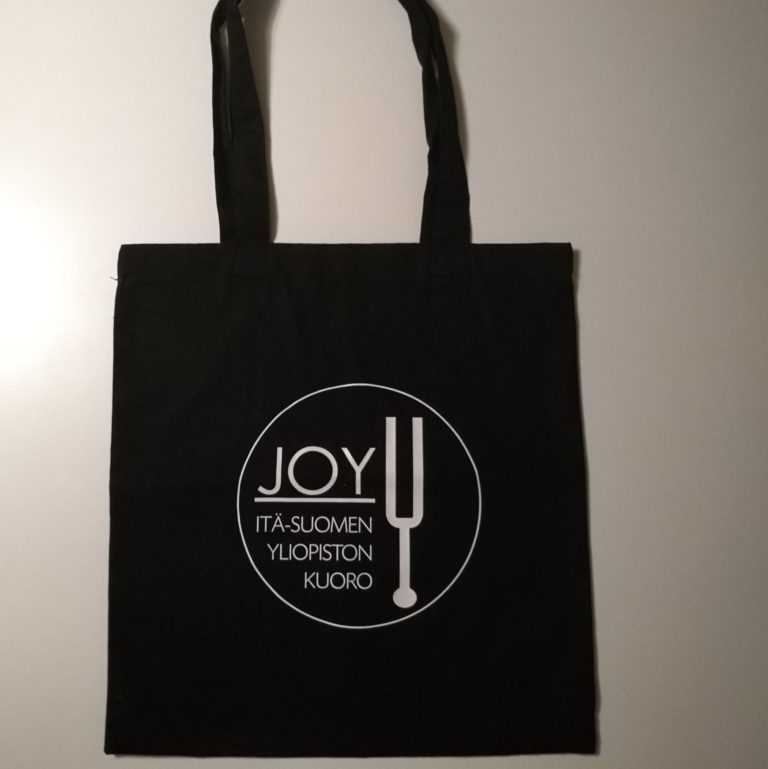 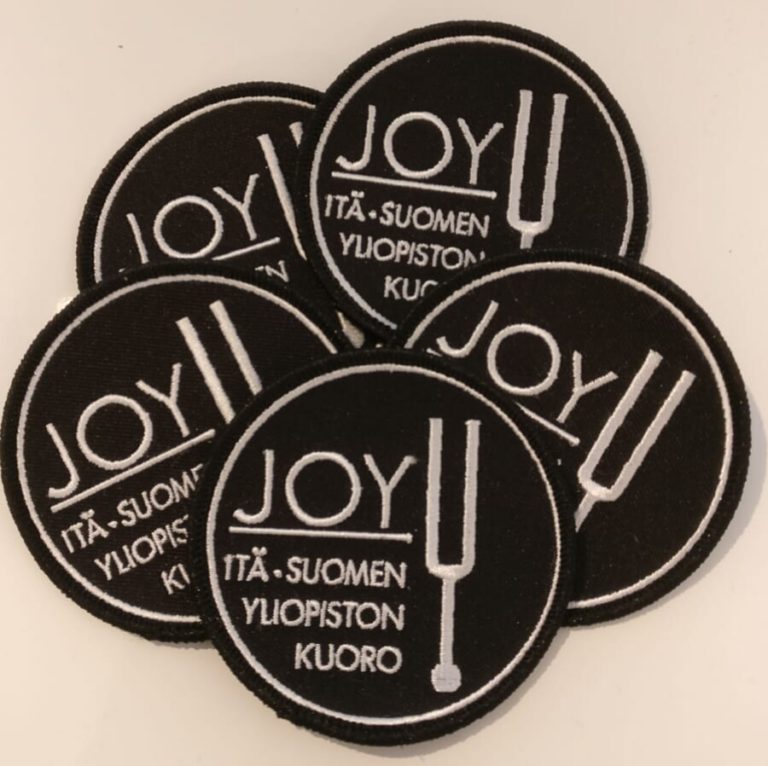 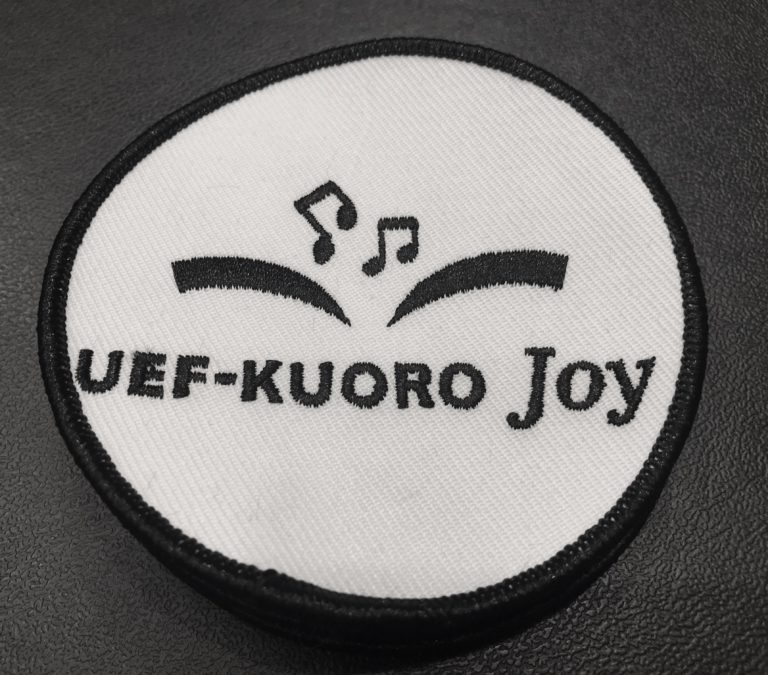 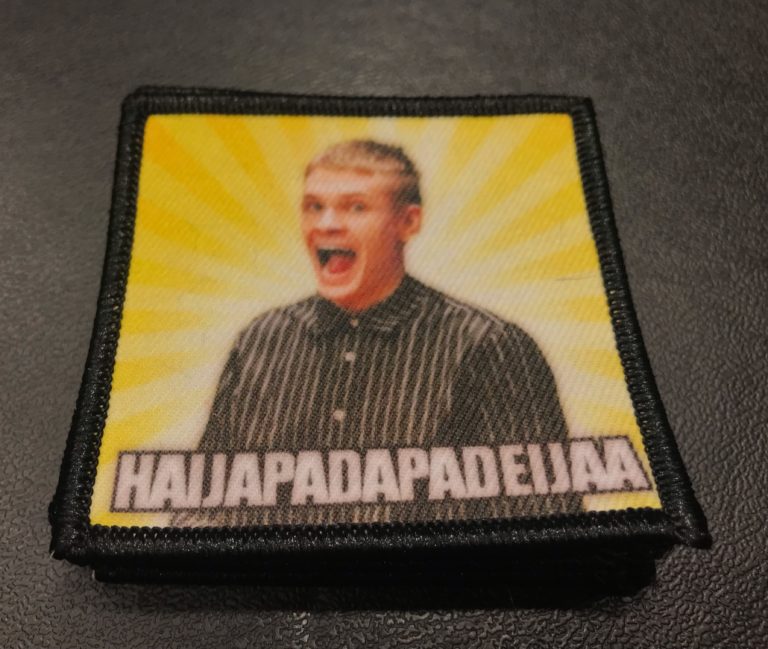 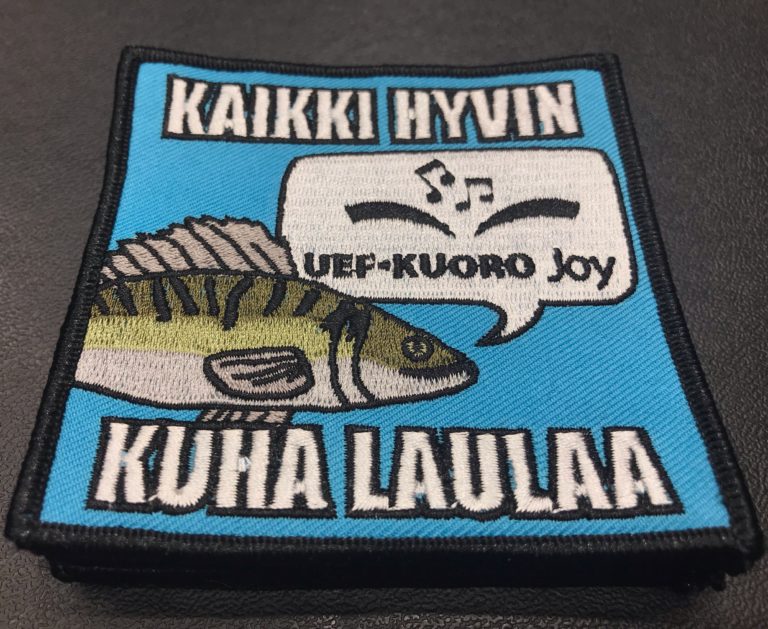 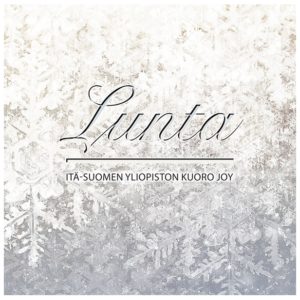 Joy-choir brings the holiday spirit with a mix of cheery, devout, traditional, and modern music. 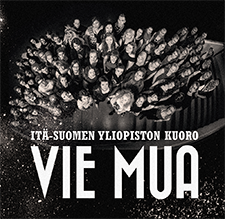 Vie mua was recorded in spring 2013 in Rantakylä church. Songs were first rehearsed in autumn 2011. Arranger Krzysztof Dobosiewicz created for us quite a challenge with complex rhythms and melodies. Hundreds of hours of practice, various singing camps, and three concerts finally culminated into recorded form. 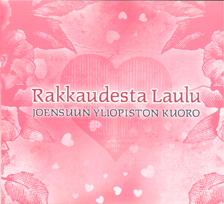 Rakkaudesta laulu is Joy-choirs third album. Its 15 songs are about love, longing, and courting. The songs are in Finnish, Swedish, and English. Four of the songs are arrangements by one of the choir’s tenors Olli Hurskainen. The album was recorded in Rantakylä church in March and April 2009. 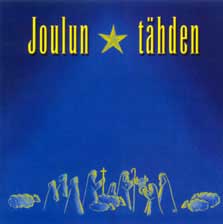 Joy-choir published in November 2001 its first Christmas album. The 19 tracks in the album were recorded well ahead, in May 2001.

Alongside the choir the album also has three tracks from men’s quartet Äänivyöry, comprised of former choir members. 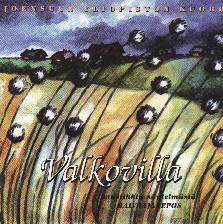 In spring 1995 Joy-choir performed in a play ‘Raivaajaeepos’, written by Seppo Lappalainen and composed by Carlos Sedano.

In the spring of 1996 Joy-choir was faced by a significant challenge. Inspired by the successful stage-play production, the choir alongside composer Carlos Sedano decided to record the play’s music. Intensive work produced the album Valkovilla.

The record features 22 songs performed by soloists, choir, and an orchestra.