Itä-Suomen yliopiston kuoro Joy ry (Joy-choir) is a mixed choir established in 1969, approximately 70 singers strong. The choir is comprised of students from a wide variety of fields, exchange students, and people already in working life. From 2014 onward Joy-choir has been recognised as the official choir of UEF, representing the university. The choir’s director is Mari-Annika Heikkilä.

Our choir’s repertoire has over the years included a variety of music both from Finland and elsewhere. The repertoire has both traditional choral music, folk, and spiritual songs as well as rock music and film compositions. The choir has also recorded five albums, offering music for varying tastes.

Joy-choir has concerts regularly and has also performed abroad, for example in Italy, Russia, USA, and Serbia. In 2016 and 2018 Joy-choir hosted in Joensuu their own invention of National Student Choir Gathering, with the intent of assembling choirs from around the country to sing together and to get to know one another.

Joy-choir is led by music pedagogue Mari-Annika Heikkilä (Master of Music). Mari-Annika has a master’s degree from Sibelius Academy and Karlsruhe Music University.

Mari-Annika, or simply Mannika for the choir, is an inspiring and supportive superwoman full of energy. She keeps calm even in challenging situations and leads the choir with confidence from rehearsals all the way to concerts. 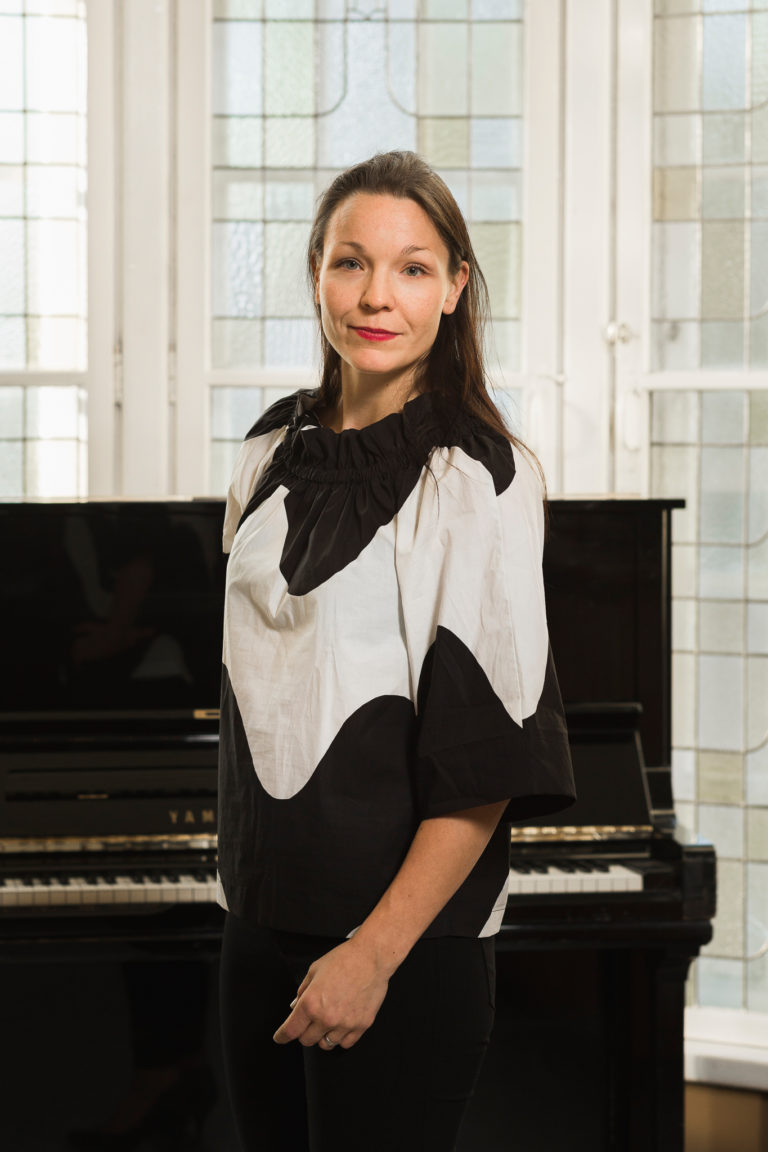 Techer of music, Director Cantus Helena Hulmi has been surrounded by music ever since her childhood, and has completed the degree of Master of Music from Sibelius Academy. In Joensuu she worked as the University of Eastern Finland’s teacher of music from 1984, and conducted Joy-choir alongside her work until 2017.

Previously she has been the director of, among other things, Joensuu boys’ choir, vocal group Sonetti, and UEF staff choir. Hulmi received the highest honorary title given to choir directors, Director Cantus, from the President of Finland in 2013. 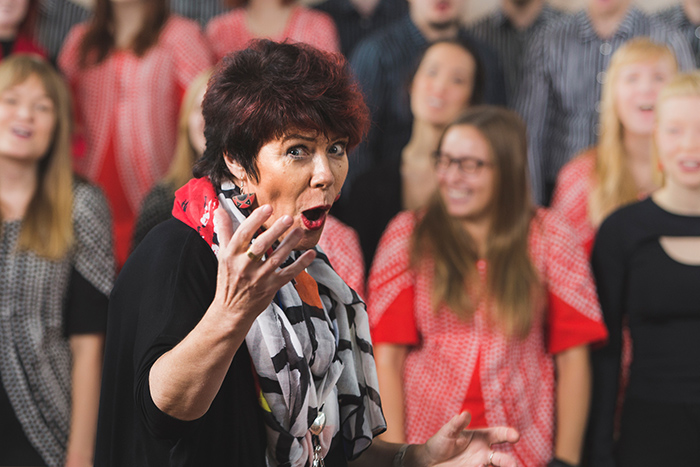 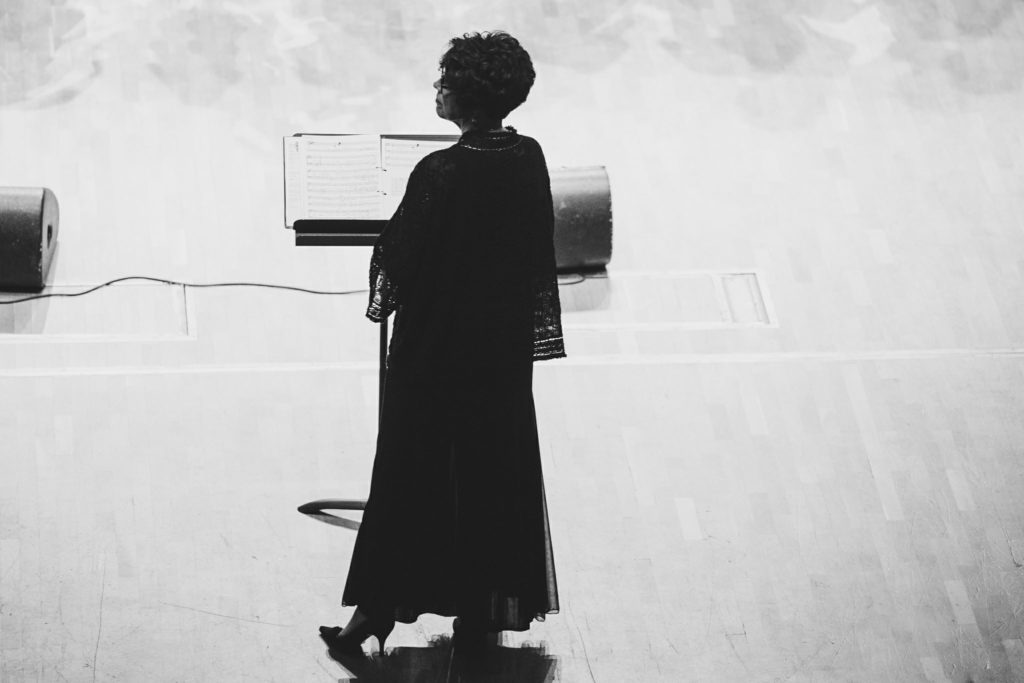 A quartet which quickly gained public recognition, Kvartsi is a quartet of four young men offering to their audience versatile quartet enjoyment without forgetting the most important feature of men’s quartets: drinking songs and serenades. Kvartsi constantly refreshes their repertoire and finds the most peculiar arrangements to add to their performances alongside the group’s original works.

“Better than coffee in the morning”